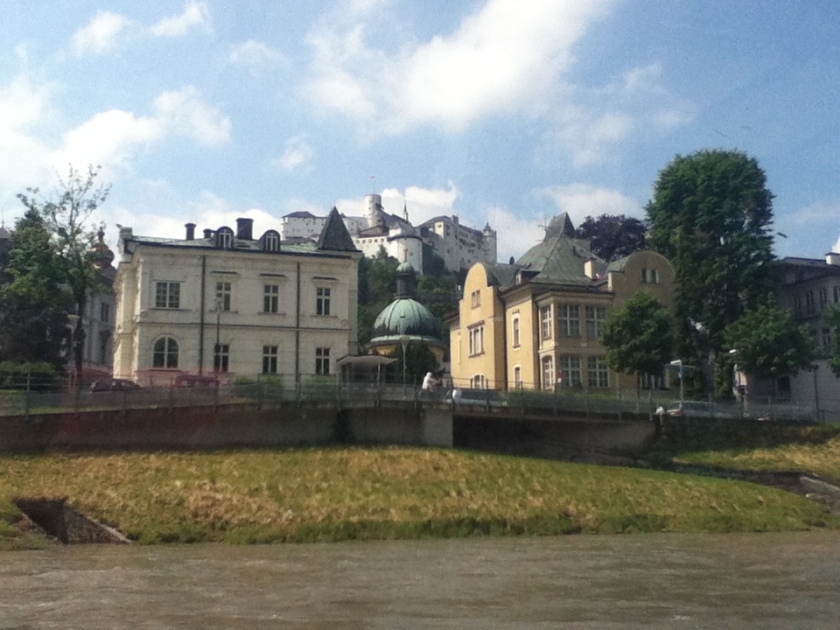 My last day in Salzburg was spent mostly sightseeing, and getting in as many tourist-y things as I could while my discount pass was still valid. It was a relaxing day, and one of my more sociable days on the trip thus far.

I began by going to the house where Wolfgang Amadeus Mozart was born. 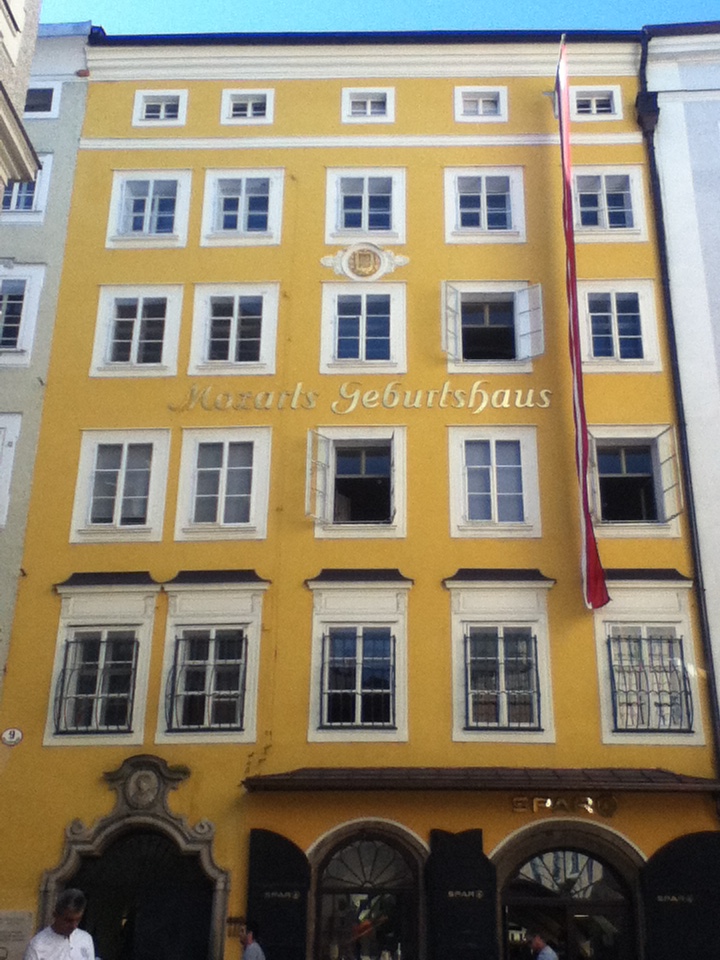 Inside was a museum dedicated to the Mozart family and his early life, with some of the rooms set up as they would have been during the time of them living there. 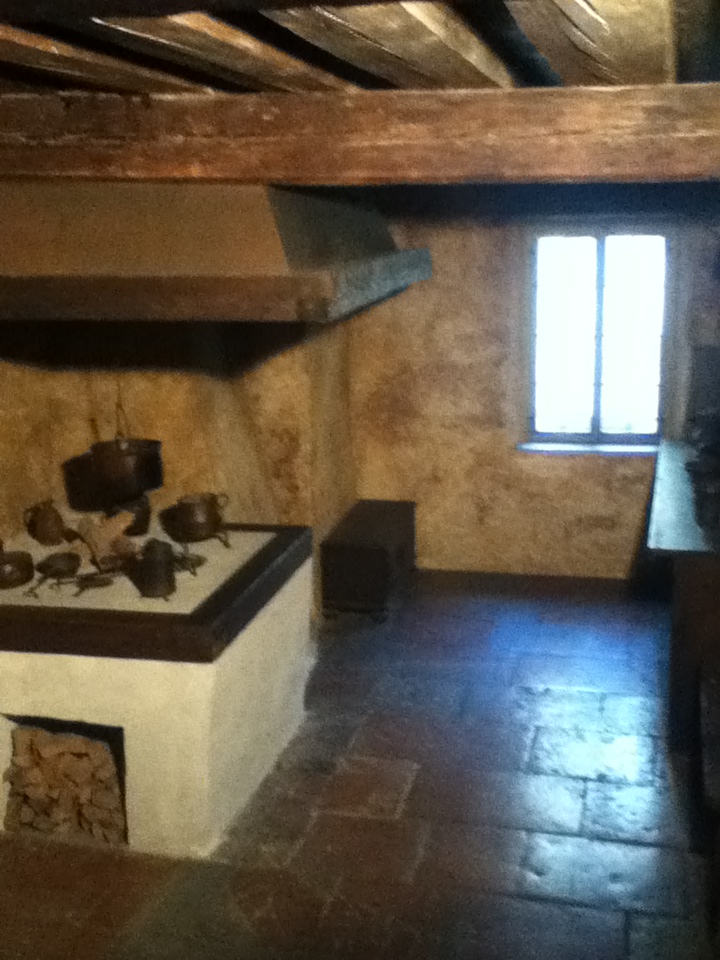 Mozart goodies can be found all over Salzburg, as that’s a big thing for the city since Mozart was born there. My favourite were the little rubber duckies that were dressed like him.

There were also these chocolate balls, or Mozartkugeln that can be found everywhere. They’re made up of marzipan, usually pistachio flavoured, nougat, and dark chocolate, and are quite tasty. They were designed in 1890 and named for Mozart. I munched on those as I went about my day.

Next I took a river cruise on the Salzach, the river that runs through Salzburg. It was a lovely, scenic, relaxing cruise along the river.

The captain ended the cruise by spinning the boat really fast in one direction and then spinning it really fast in the other direction, just letting the current take hold and spin us around, which was super fun. They played the song “Amadeus” over the speakers and called it the dancing river boat (because it’s like the boat is twirling around to the song, as if at a ball).

They had this cool sign outside of where the boat was moored. 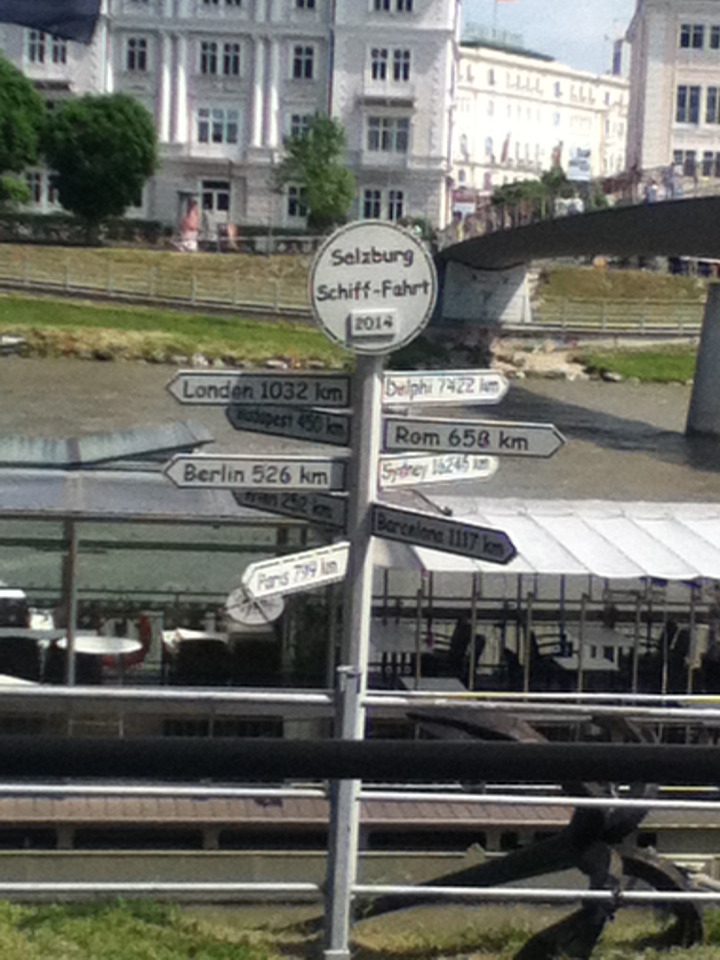 Seeing that I still had a little bit more time before my pass expired, I headed over to Mozart’s residence of his later years. This place talked more about his music career and later life.

I did some much needed shopping for some new shoes, as my current shoes were beginning to fall apart on me, old to begin with but worn out especially from all the walking I’d been doing the past few weeks.

All over Salzburg, there are houses with two dates on them, like this: 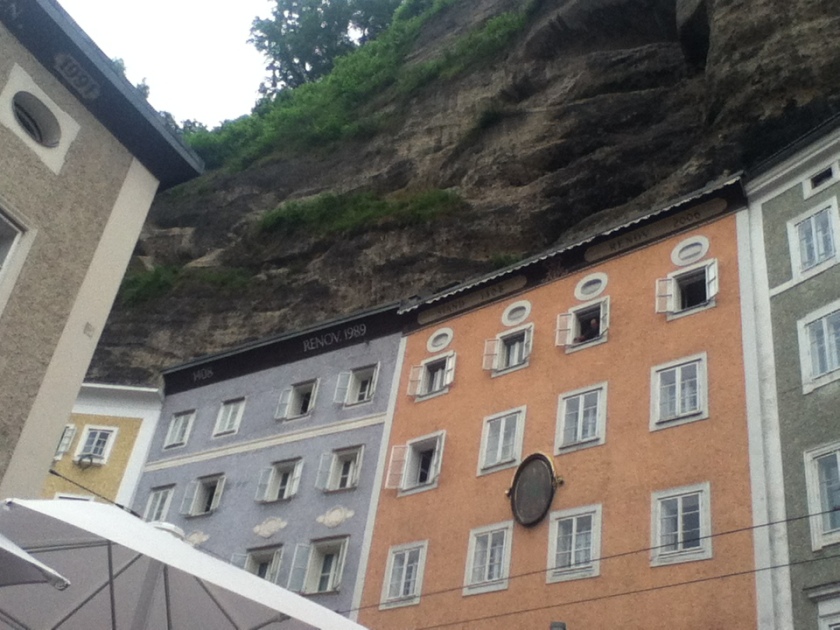 The date on the left, 1408 for these two, is the date the place was built. The date on the right, 1989 for the blue and 2006 for the orange, is the date the place was renovated. So it’s quite cool to go around and see how old some of the buildings are, and pretty crazy how far back some of them date. These particular buildings pictured above are extra cool because they’re in the strip of buildings that were built right into the mountain that’s sitting behind them, which I believe is the same mountain that is hollowed out and filled with the city’s drinking water. Super nifty.

As evening drew nearer, I met up with a couple of the people that were staying in the same room as me at the hostel and we took an evening stroll around Salzburg, returning to Mirabell gardens as dusk was setting in and then walking along the river.

And that was pretty much it for Salzburg. I had an amazing time. It’s a great city to visit, I highly recommend it – quaint and adorable and lovely.

The next day I would be hopping on a train to Vienna, and I could not wait to see what that city had in store for me, but that’s a tale for another day.

For now, I’m signing off travel bugs. See you in Vienna! ♥