My last few days in Israel felt like a pretty good summation of the trip on a whole. Of course, we had many group discussions about the things we had done and all we had learned, what to take away from the experience. We spent time with one another, getting in the last goodbyes before we were rushed onto our separate planes. But before all that, we got to see just a little bit more of Israel’s history – and it was really, really cool.

We started by descending into some caves at a past archeological dig site. Ancient caves, or rather, underground dwellings, that had been used for habitation as well as for burial.

They were mostly empty caverns by now, but we climbed through the interconnecting passageways and even in the emptiness could see the presence of human life. We were shown where they had made markings on the walls – scratches, lines, counting the days until it would be safe enough to resurface again. We were told how you could tell whether the person was left- or right-handed by the direction the line was angled at. 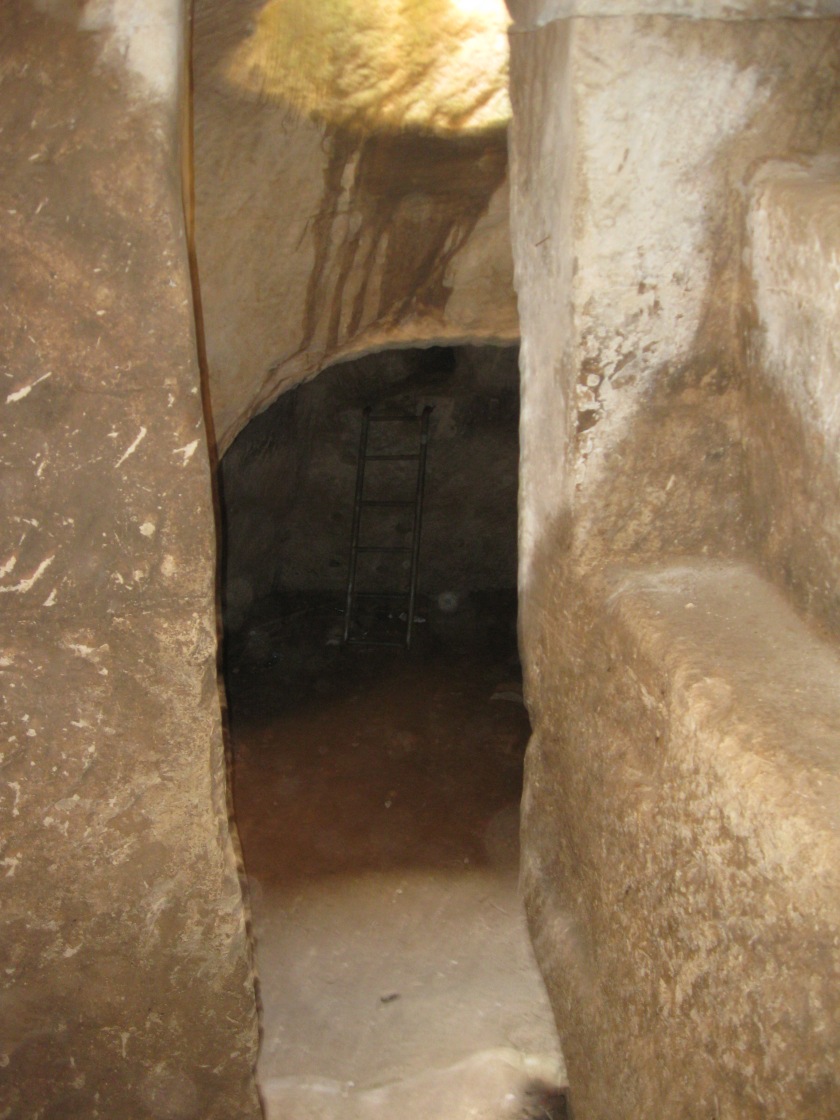 We were taken to a burial chamber – thankfully, now empty.

After this, we bused to the Ayalon Institute, which was once a kibbutz that had been used as an underground operation for manufacturing ammunition during one of the wars. We were shown around the factory where they worked underground, which was incredibly to think about. All the work had to be done at night, as during the day the people living on the kibbutz had to continue working and going about their daily lives as if everything was normal. The operation, of course, was very hush-hush, and incredibly dangerous; much of the work was done by women, as the men couldn’t be missed, even at night.

We descended a tight spiral stairwell and were shown where they worked. 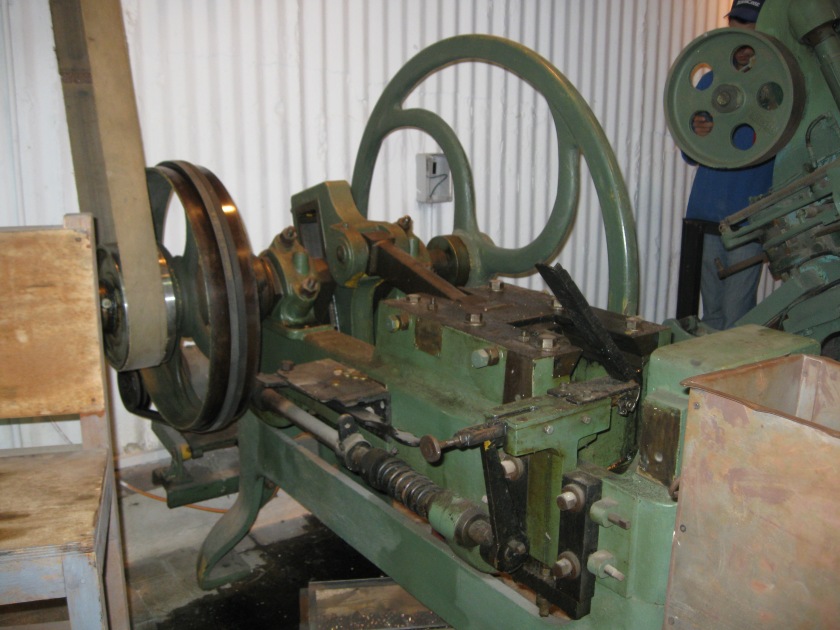 That was the last major activity of the trip. After that, like I said, we had lots of group discussions, and did a map-marking session of all the places we’d been to.

My time in Israel was pretty amazing. I did some things I never thought I’d experience and got to see a lot of stuff that was pretty awe-inspiring. I would love to go back to Israel someday. Relive my trip and see even more. It’s a great country. It served me well. But for now, my Israel adventures are over.

Hopefully, to be continued.