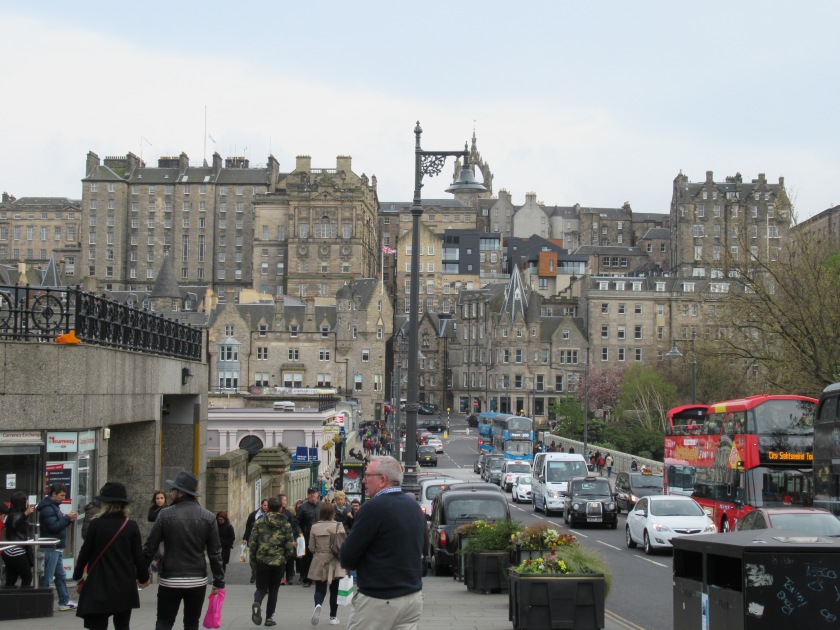 We spent a relatively lazy Sunday visiting the Writer’s Museum, going on a writer’s walking tour, and ending off at the Edinburgh Museum.

I don’t know Scottish writers as mush, save for Robert Louis Stevenson, J.M. Barrie, and Sir Walter Scott, and even Scott I haven’t read much of. The Writer’s Museum was small, broken into sections covering the most famous Scottish writers, including Scott, Stevenson, and several others. They had some knick-knacks that had belonged to the writers, along with portraits of them and even a few early editions of some of their works. I was hoping to see a copy of Jekyll and Hyde or even Treasure Island, but unfortunately they didn’t have either of these.

After that, we took the Book Lover’s Tour, which took us around to see buildings where inspiration for characters and stories had come from, bars where writers met, places they lived or hung about in. Sir Arthur Conan Doyle got his inspiration for both Sherlock Holmes and Dr. Watson while he was studying medicine at the University of Edinburgh (a man named Joseph Bell for Holmes and James Watson for Watson, both doctors/instructors who worked for the surgical college). Robert Louis Stevenson found his inspiration for Long John Silver here, and even J.M. Barrie got in on the action. While visiting a friend named Henley, Barrie would be greeted by the man with a “Hello friend.” His daughter would sometimes try this welcome, but it came out sounding like “fwen” or “fwenny”, and so came about the creation of “Wendy” in Barrie’s mind – both name and character. 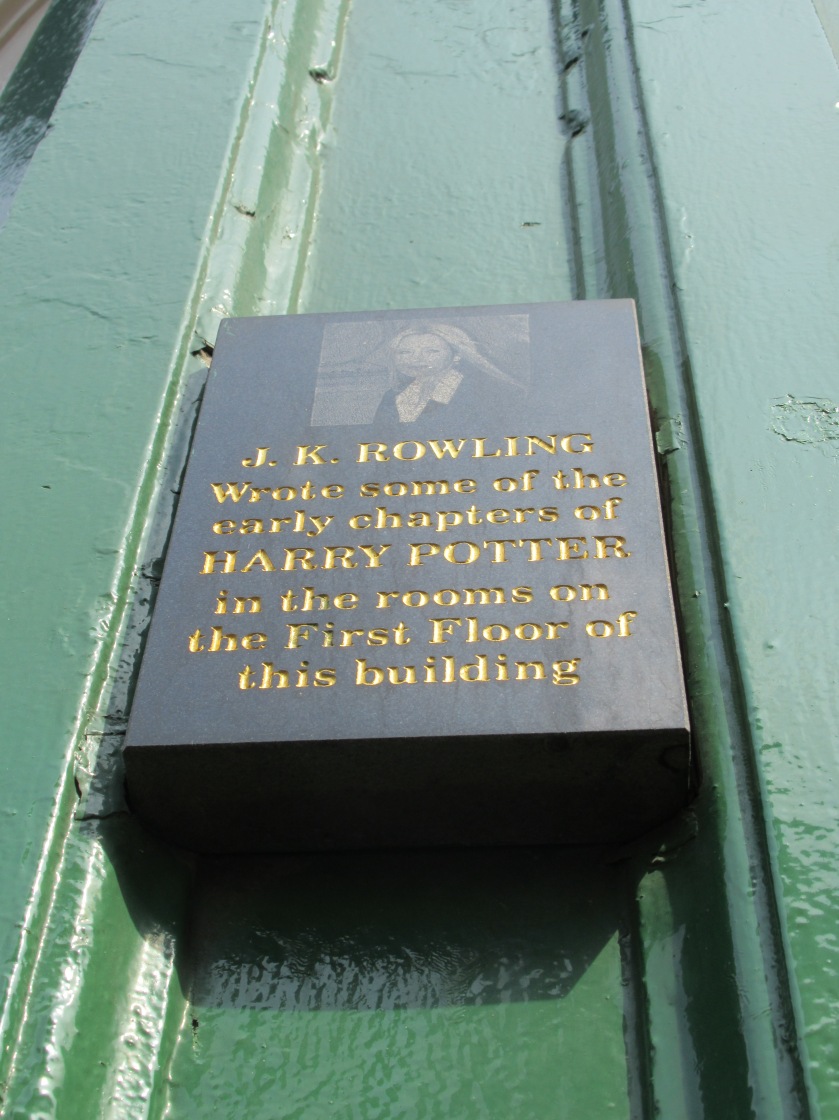 We ended the day with a visit to the Edinburgh Museum. This was on a much smaller scale than the National Museum of Scotland, so we were in and out pretty quickly. They had a pretty cool model of the city and lots of things that have been collected over the years, like pottery and silverware, and lots of military garb. It was a nice, if short, visit.

2 thoughts on “Getting to Know Scottish Writers – Edinburgh Day 5”